Has anyone seen the New Channel 4 series Sex Actually With Alice Levine.?

I missed the first showing, but hoping to watch it on catch up. It looks like it could be interesting. 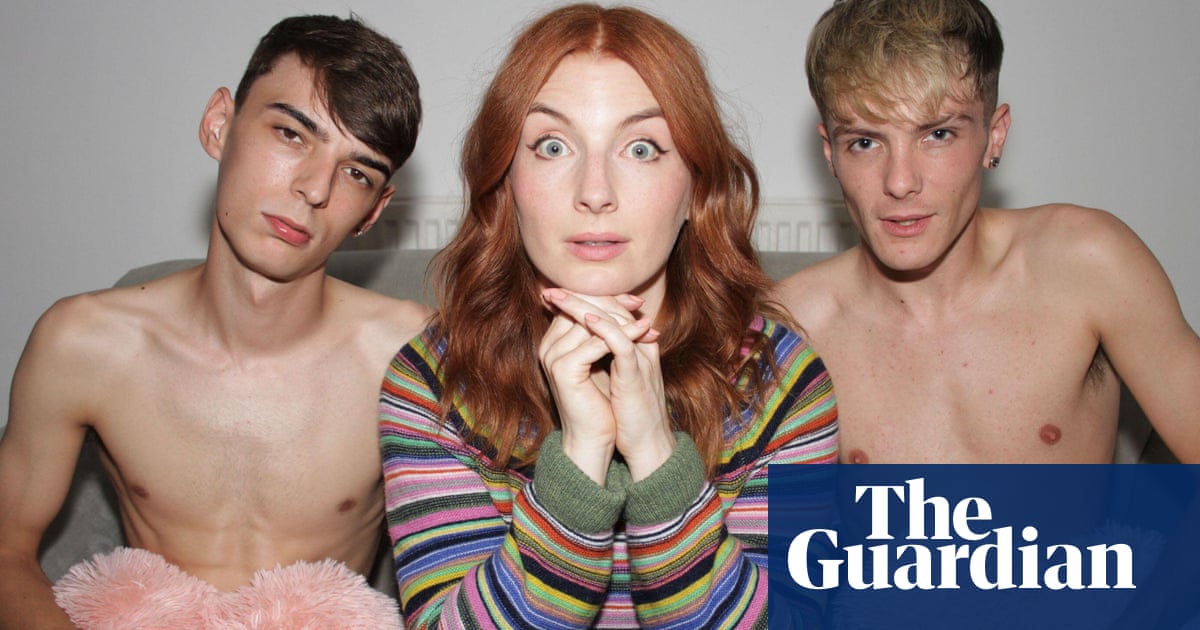 TV tonight: Alice Levine gets up close and personal with modern sexuality

The presenter asks how it feels when sex becomes pornography and intimacy becomes content. Plus: more Grand Designs. Here’s what to watch this evening

Thanks for this. Put it on my list to watch once I’m moved

We watched it, pretty typcial CH4/5 fodder but quite titillating none the less. Alice looked like she didn’t know what to do when in the same room as a couple performing on cam. She could have reached out and touched them.

Yeah, I agree. Typical chan 4/5 programme. I thought some of it was awkward viewing when she was uncomfortable.
Waiting outside that guys room was weird.

Yes, she didn’t know where to look or what to say, very awkward.

We saw this last as part of gogglebox and so after we’d watched Gb we then switched it on.
Whilst it’s your usual c4/5 fodder I actually enjoyed it though felt so sorry for the girl who was camming and struggling for money whilst emotionally distressed regarding her fathers viewpoint.

I wish there was a life/ sex channel dedicated to these type of programs and that they would be more detailed in terms of talking to the people.

We have just watched the second episode of the program on channel 4 Wednesday nights at 10pm, sex actually.
Who else has been watching it?

We have seen both episodes, quite formulaeic for these type of documentaries. Ok to watch but hoping for a bit better. Alice is coming across pretty well, laughed when she discovered her inner-dom!

Not seen this yet, is it any good?

Seen both episodes so far and quite enjoying it it’s nice to see some people who are just starting out and those more experienced.
Alice seems like a right laugh to be around.

I noticed a Lovehoney advert in the break.

Followed by one for Tena Lady.

At least it’d avoid having to Shake ‘N’ Vac the sofa again after next week’s episode.

One of the subjects for tonight is happy ending massages for vagina owners I believe, any takers?

Seems a fairly interesting series, only caught up with the first episode so far on Web-camming.

I’ve only watched the first episode but myself and my partner quite enjoyed it, mainly for Alice’s facial expressions though

No I haven’t but many thanks for the suggestion

I had better take notes.

It was a bit of an odd episode, too in touch with one’s hippy side for me but we are all different! Suggested to Mrs NN what she can have for her next birthday present, she didn’t seem keen